After a very long time in development, the BBC and Netflix co-production of Watership Down finally aired on BBC One in a merged-together 2-part version just before Christmas 2018 in the UK, appearing elsewhere in the world in its original 4-part structure on Netflix at the same time. After that initial broadcast, the mini series remained available for free in the UK via BBC iPlayer until the end of January 2019 in both hacked 2-part and as-director-intended 4 part versions, before finally disappearing... then reappearing from March 2019 on Netflix UK too. So subscribers to the streaming service can now watch it in all major Netflix territories.

We'll have lots more info and more in depth reviews around the new miniseries added to the site very soon (and the general vibe from most people seemed to be negative, so it's ideal for us given the site's history already covering the unpopular TV Series). However in the meantime the site webmaster tagged along to the early premiere of the first two parts of it at the BFI in London in November 2018. 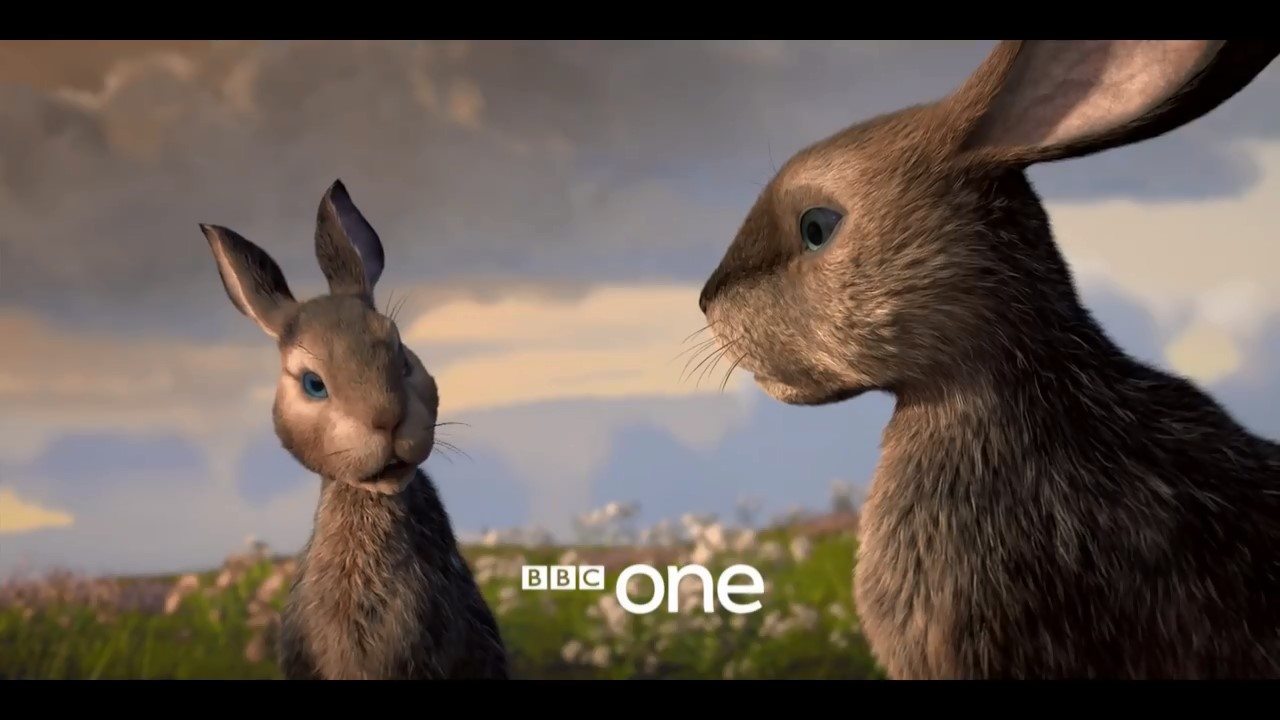 Welcome to Thank U Stars

This website is a fansite devoted to Watership Down. What makes it unique, however, is that it primarily concentrates upon the animated series version from 1999/2000. Most fans of the book and original film have taken a very negative view of the series, but I liked it. If you're one of them, and are not going to be persuaded, all is not lost. There is still alot of stuff based upon the Nepenthe Film, to keep everyone happy.

Aside from the main site, there is my fanfiction subsite. This contains all the episodes from my 3 Further Water fanfiction series, entitled 3rd, 4th (would you believe it) 5th Water. 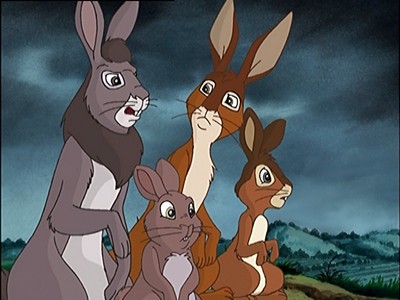 What's on this site

At present, this site is one of the biggest places for picture galleries, and episode guides, and other information for the series. There are also some things from the Nepenthe film here, as I compare the modern series with the more traditional film. Some larger, high quality images are available from both for use as Desktop Images. You can also find the multimedia section, featuring some short extracts of both film and series.

There is some original fan creativity on the site too. Firstly theres the fanart section, featuring some brilliant work by other Watership Down fans. There's also my fanfiction series, 3rd, 4th and 5th Water. Basically, the animated series had 2 seasons over 1999/2000, each with 13 episodes. There was a third series, but it was never aired in the UK. I hadn't seen it, hence I decided to create my own alternative virtual series 3, to try and complete some of the unfinished storylines. Wrote between September 2002 and March 2003, this became known as 3rd Water. After the positive response I received from that, I decided to write a second series; 4th Water. Produced between June 2003 and January 2004, this didn't continue from the official series 3, although by the time I started it I did now know much of the official plot. Instead, it continued where 3rd Water left off. Now I am onto my third and final series 5th Water, continuing the adventures further, though it is currently on hiatus awaiting the long-delayed series finale, as I've not been much in the mood for writing for a while. Rest assured, it will be completed though! All of them can be accessed from the fanfiction subsite.Most importantly, Im going to make sure this site is updated regularly, as there's nothing worse than an out-of-date site. Remember to check back often - I usually update the site weekly.

Finally, the background music is an extract of a song called Thank You Stars, and is sang by Cerys Matthews. If you're the sort who doesn't like music loading on the homepage (It will be dropped in the relaunch, so enjoy whilst you can =;)), you can disable it for future visits by clicking Here. For more information on the Watership Down series, check out the background page, accesible from the menu on the left. If you dont see the menu, click here. 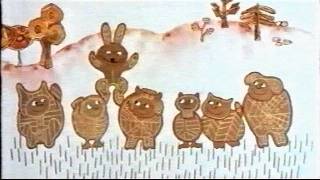 Watership Down - (c) Richard Adams, Alltime Entertainment/Decode Entertainment and Nepenthe Productions Ltd. Neither the webmaster nor the site have any affiliation to those listed.