This was a page suggested to me a while back in the guestbook. It's taken me about 7 month, but I have finally managed to get round to it (actually, the reason it took so long was because I needed to wait for the photos, but never mind!)

All photos are copyrighted to me. None of them may be distributed without my prior written permission!

I might think of some other things to add in the future (unless you want to ask me anything, in which case just email me). 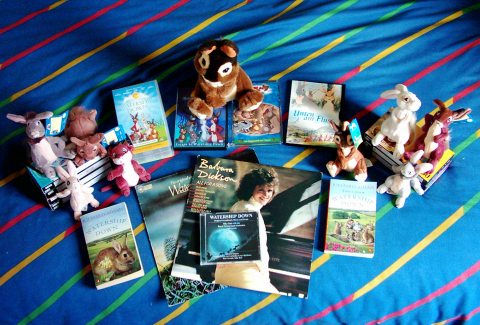 Now for some interesting/Boring (delete as applicable) photos of the bizarre satellite setup I have, specifically for recieving the Watership Down Series From Super RTL in Germany. I'll get up some pictures of some of the other equipment used for making the site at some point. 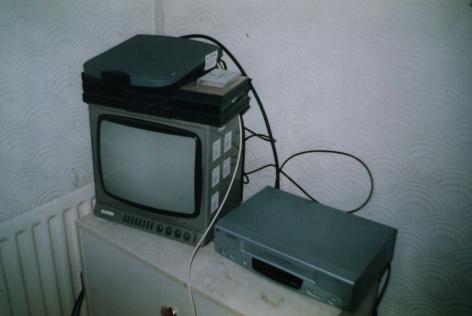 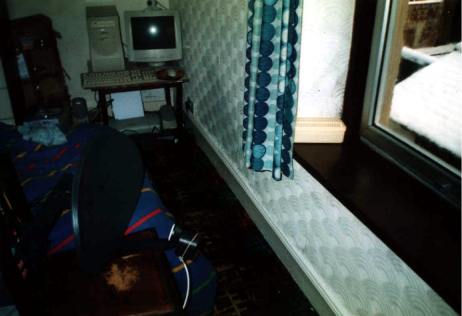 The Satellite Dish, pointed out of a window (yes, it had been snowing when I took this!)

And finally, a picture of the whole setup in action, complete with lots of wires across the room, and an open window. That's something Double-Glazing Salesmen will never tell you; that Double Glazing practically kills Satellite signals.